Escape from the Thailand Cave - The Movie

So Hollywood is already working on adapting the story of the 12 boys and their soccer coach who were trapped then rescued from the Tham Luong cave in Thailand. Going by the film industry's dubious history with these kinds of stories, I can picture them going with this cast: 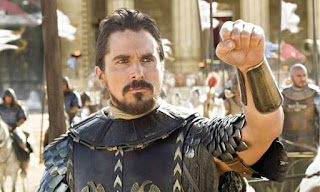 Boy #1, the hyper one:  Jake Gyllenhaal 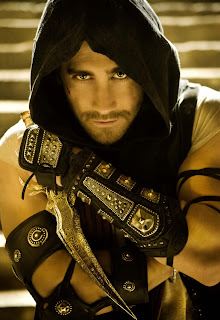 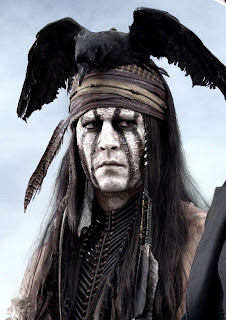 Boy #3, the shouty one:  Gerard Butler

Boy #4, the quiet one:  Joel Edgerton 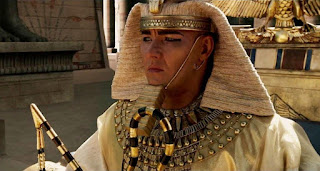 Boy #5, the annoying one:  Justin Chatwin 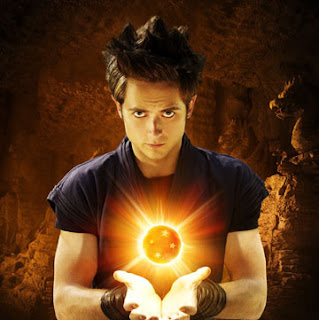 Boy #6, the funny one:  Fisher Stevens 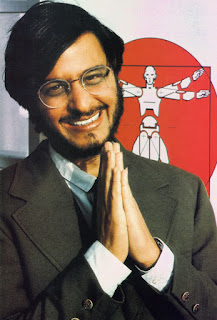 Boy #7, the one that always talks about his sister:  Nikolaj Coster-Waldau 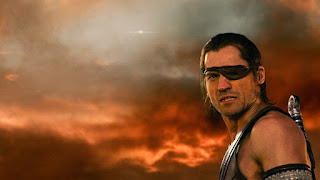 Boy #8, the one that confuses all the other boys:  Tilda Swinton 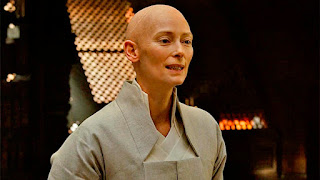 Boy #9, the one that eats all their food:  Rooney Mara 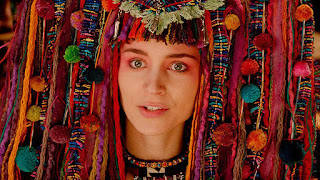 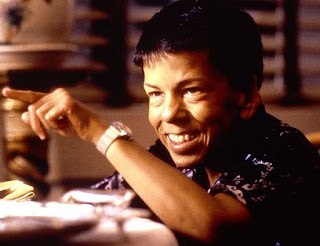 Boy #11, the one that insists he's just quarter-Thai:  Emma Stone 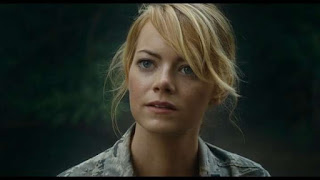 Boy #12, the one that turns out to be an alien:  Scarlett Johansson 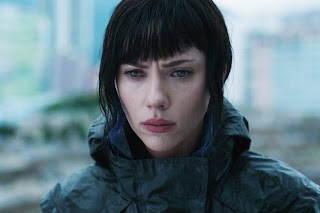 At least there's someone out there trying to prevent this from happening. Good luck, Mr. Chu.
at July 12, 2018