WORLD OF TOMORROW
EPISODE TWO: THE BURDEN OF OTHER PEOPLE'S THOUGHTS (grade: 4/5) 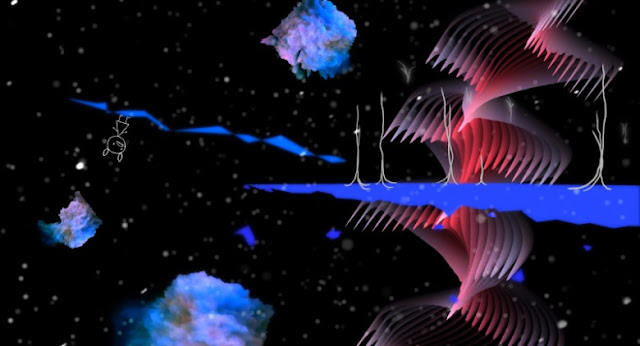 Watching this back-to-back with the first WORLD OF TOMORROW had a weird effect on me. When I watched the original in 2015, I remember thinking that it was good, but not as great as I was expecting. It was hyped up by a lot of critics as the best thing ever, so there was no way for the short film to match up to my expectations. But watching it again two years removed, I fell in love with it. Maybe now I'm a little wiser, more experienced, and more in touch with my emotions. Whatever it is, the film's message about the human condition got to me. So watching the sequel immediately following the original short, I was on board. EPISODE TWO, as you can infer from the subtitle, focuses more on people's thoughts and memories. It's funnier than the original, but I also think it overstays its welcome by a tiny bit. I thought it meandered a bit in the middle before getting to its poignant conclusion. It's probably due to watching it right after episode one, though. People who liked the first one will definitely be into the sequel. I'll probably give it another watch in a few years, it may impact me even more then.


What starts out as a typical high school dramedy about a smart girl and her friend quickly takes a sharp turn during the second act into a thriller about... cheating on exams? It sounds ridiculous, but it's also based on true events! Asians are hardcore about their grades, knamean? And when I say thriller, I mean it. The climactic sequence is as tense as anything else I've seen all year.


Let's start with the good. The fight scenes are solid. It was my first time seeing bokator, the martial arts style from Cambodia, which seems pretty similar to muay thai with lots of elbows and knee strikes. The fights were reminiscent of ONG BAK and THE RAID, minus all the brutality and gore. The problem is when the fights stop. Everything else was kinda terrible, sometimes in a cute, dorky way and sometimes not. The acting, the writing, and the production level were all sub-par. There's potential here for everyone involved, though. Who knows, maybe this could be their MERANTAU before they wow us in a few years with their THE RAID.
at September 28, 2017 No comments: 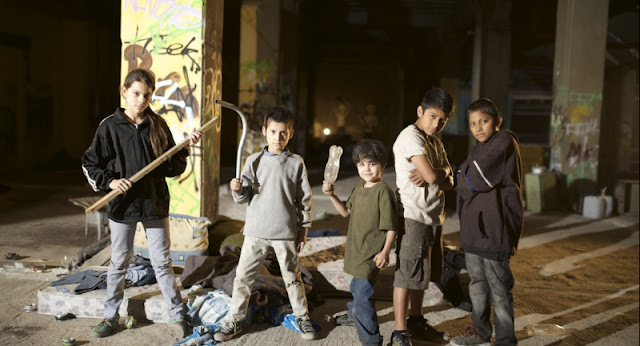 
A quirky post-WWI drama about a soldier taking care of his war buddy that saved his life, but paid for it by getting disfigured in the process. Clearly influenced by Jeunet. Both heartwarming and tragic.
at September 27, 2017 No comments: 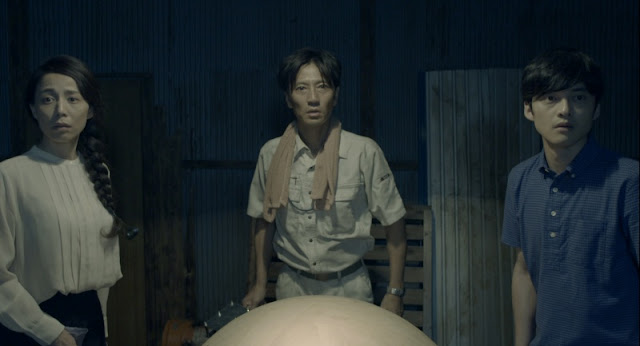 Holy shit, Vince Vaughn. I didn't know you had this in you. I mean season 2 of TRUE DETECTIVE showed a glimmer of his viciousness and cold brutality, but this is on another level. I didn't know until now how much I needed to see Vince Vaughn going HAM on gangsters, prisoners, and prison guards. And Don Johnson as a sadistic prison warden? Fucking cherry on top.
at September 27, 2017 No comments: 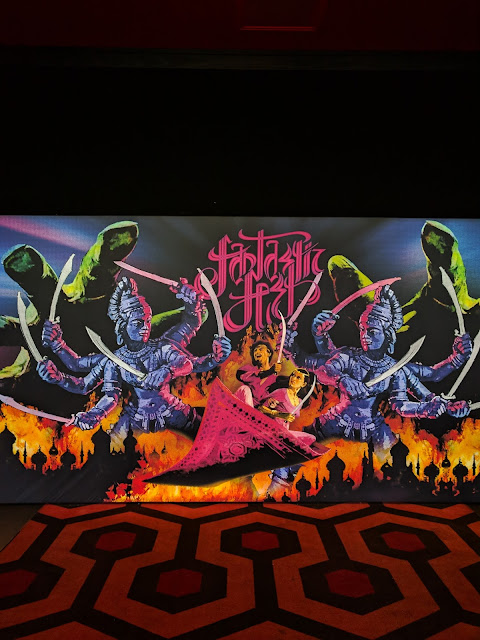 
Goddammit. Movies like this are maddening because I can see that the directors are clearly talented and skilled on the visual side, but they either don't care about the narrative side or just need to focus and improve on it a whole lot more. Take the cheap shot and call it the Zack Snyder syndrome. There are beautiful shots and cool editing splattered through the movie (sometimes literally), but just what is the point of it all? What's the story about? Who are these characters? Do I need to be on mushrooms to understand?
at September 26, 2017 No comments: