Hey, I made a video so you don't have to read: 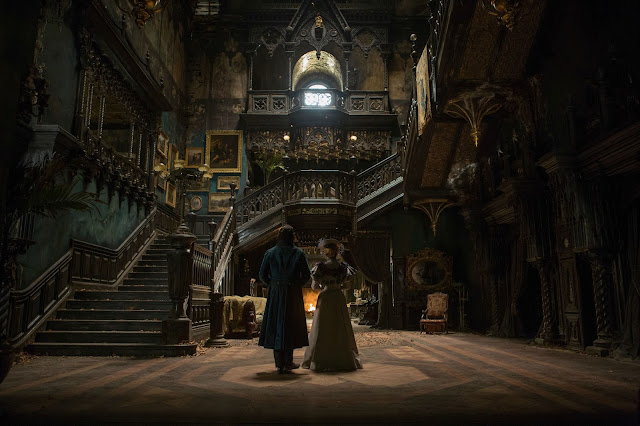 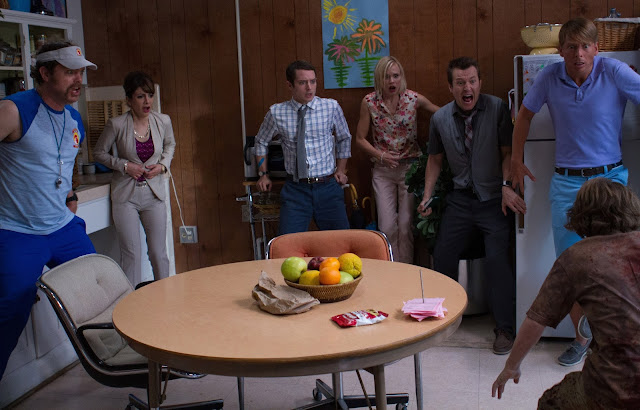 This was a pleasant surprise for a DTV flick that no one saw. Funny, gory, and good use of Rainn Wilson. Leigh Whannell stole the show, though. 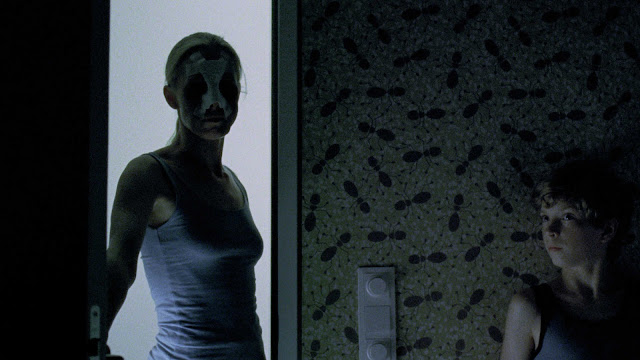 Pro-tip:  Don't watch this with your mommy. 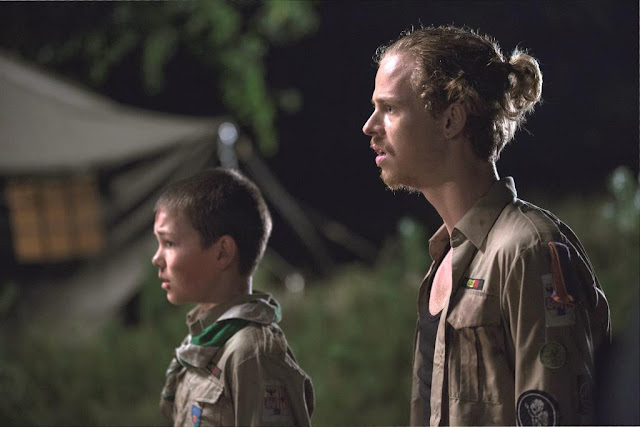 I swear I'm not lumping the horror films together on purpose. That's just how the rankings sorted out. Anyway, the Europeans are killing it (heh) in the genre. Oh, and more kids in peril. 2015 really didn't like kids.

Not as good as 5, but better than 6. And that ending was cheesy as hell but I loved it. RIP, bro.

Very clever and original premise, and a killer soundtrack. Yet more kids in peril. 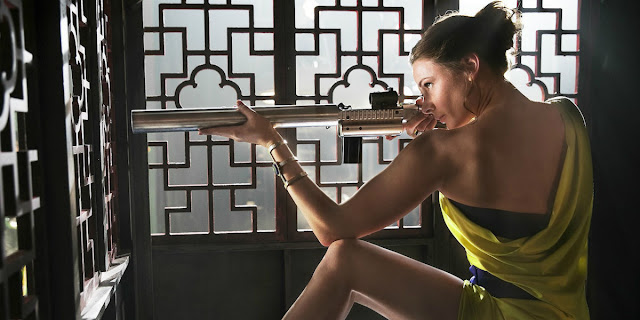 Forget Tom Cruise, the real star of this film was Rebecca Ferguson. Glad to hear she will be back in the next one. 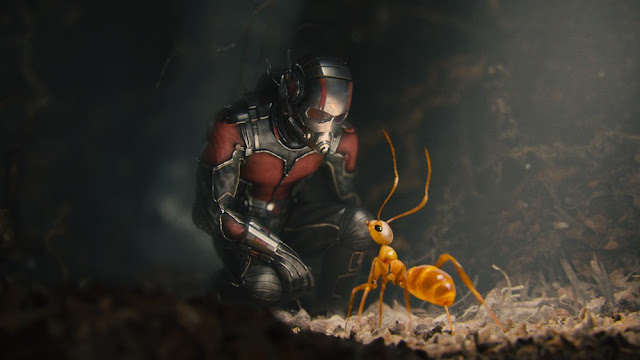 I can only dream of what this could have been with Edgar Wright at the helm, but Paul Rudd carried the film ably with his charm and charisma. Pixar's best since TOY STORY 3. I'm sure this movie will destroy me once I have a daughter.

Best dance sequence of the year. Also, put Oscar Isaac in everything. 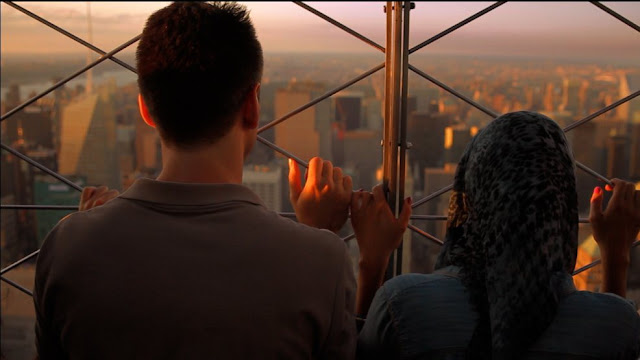 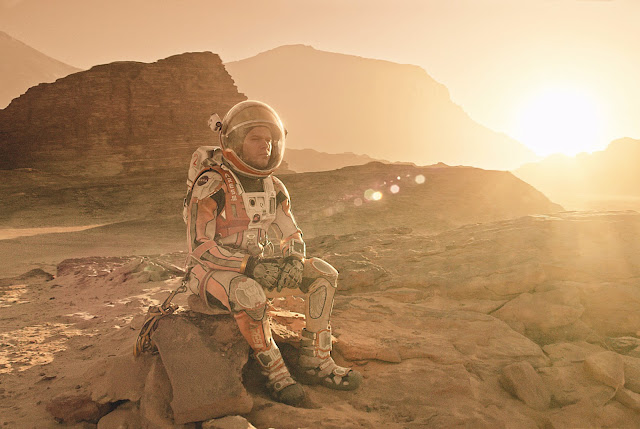 Ridley Scott's best film since... BLACK HAWK DOWN? That was 15 years ago. Let's hope he works with good source material again soon so we don't have to wait another 15. And Matt Damon needs to stop getting himself stranded in space.

The church sequence was my favorite action scene of the year. Until my #1 film came along. 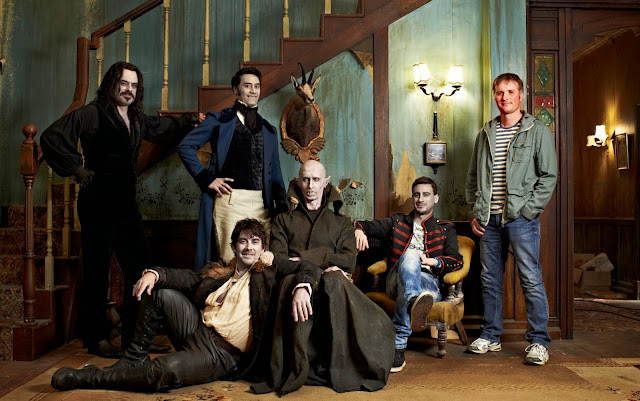 Funniest film of the year. I will now watch anything Taika Waititi is involved in. 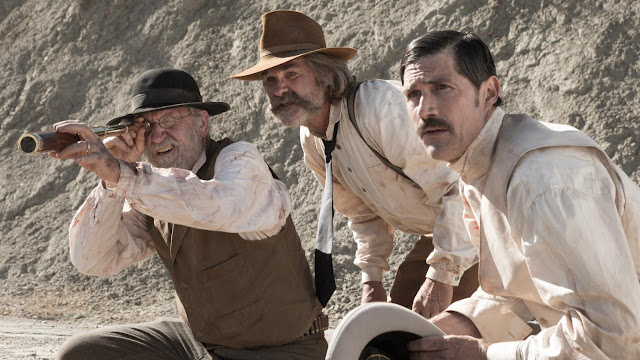 Richard Jenkins is a national treasure. Kurt Russell's beard and mustache are majestic. And Matthew Fox makes for a phenomenal dandy. Come for the dialogue and the banter. Stay for the last 20 minutes. Leave horrified, in a good way. 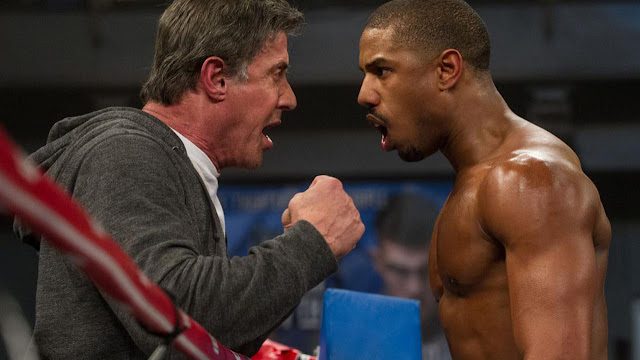 What if I told you that the seventh film in a long-running franchise was good? Not only good, but one of the best in the whole series? And that Stallone would almost win an Oscar for it? Would you laugh? Or would you cry like all the dudes that just finished watching this?

How good is SICARIO? Well I will never go to Mexico, ever. 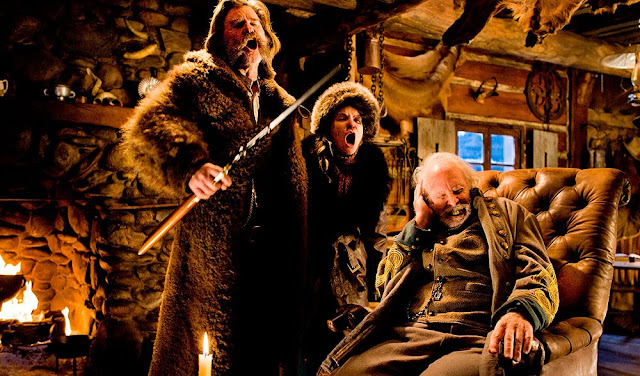 Pretty much an Agatha Christie story shot through Tarantino's unique prism of a filter. Just two more films left from him. Treasure them!

2.  ME AND EARL AND THE DYING GIRL

Story about an awkward film-loving kid and his friend and the girl that changes his life. Why wouldn't I love this? 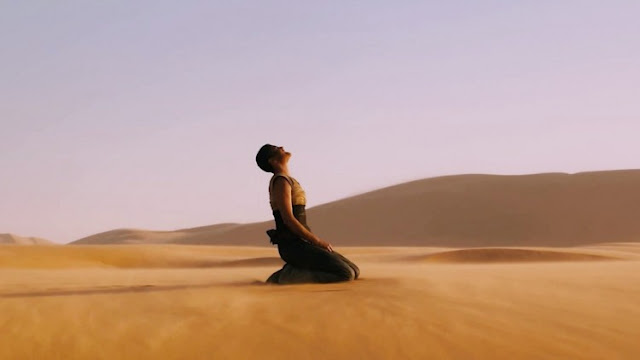 Everyone, say hello to Mr. Miller. He is over 70 years old, and he is going to school you on how to make action films with stories that resonate, memorable characters that you want to root for, and kickass sequences that are not edited nor shot through the eyes of a seizure victim. Please pay attention, the class is in session.
at March 01, 2016