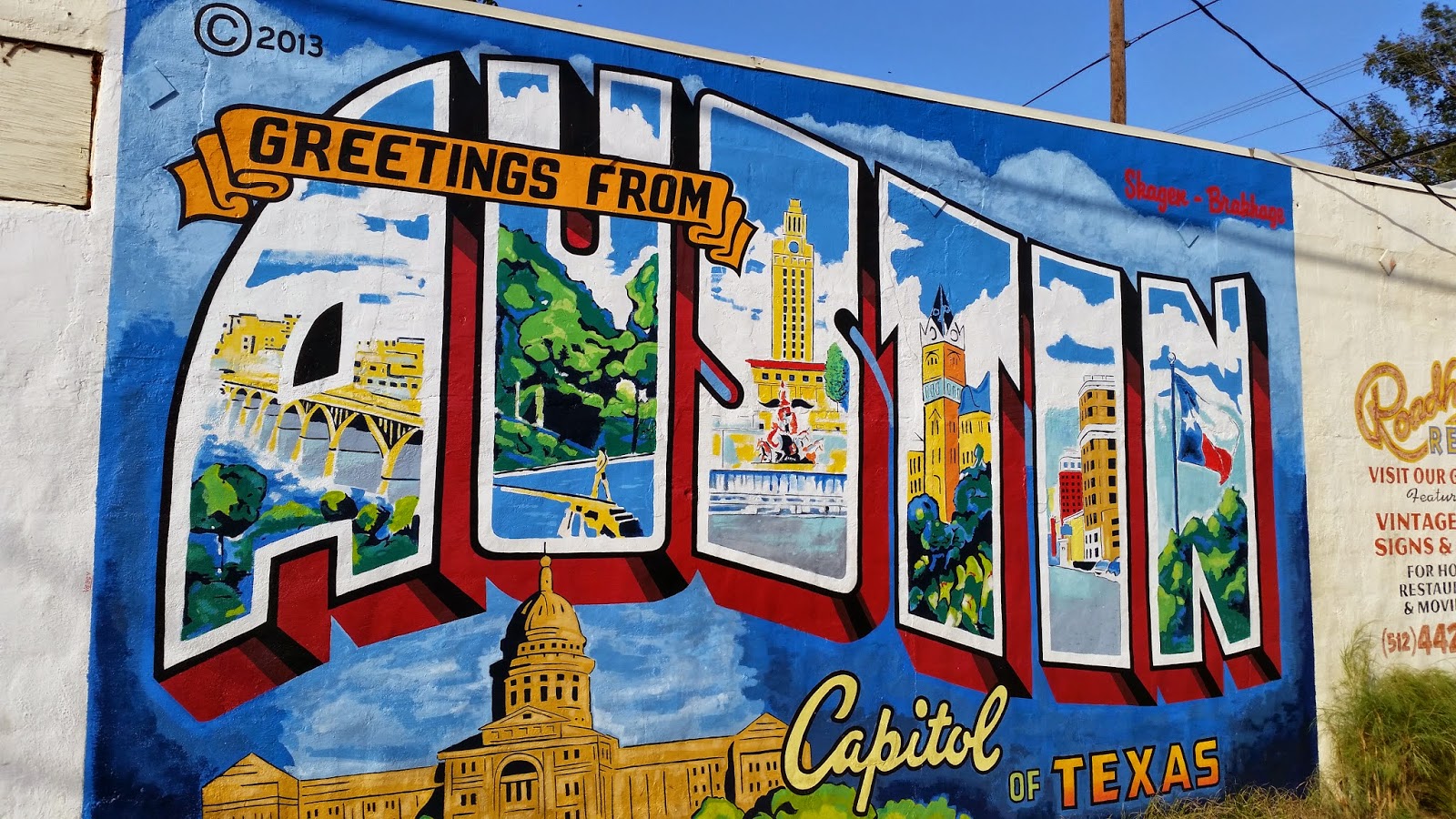 This is trip #3 to Austin for myself and Diana. We're averaging a trip every two years since 2010, and we're getting more people to join us each time. Last time it was Sunny, Eric, and Raymond. This year we've added James and Sena. Conversion is slow but inevitable. Resistance is futile.

Diana and I were on a separate flight from the others, so we arrived here first. Once we got our rental car (bright red Dodge Focus, with extra bird crap on the rear windshield), we took out some cash (after getting lost a bit trying to find a BofA ATM) and decided to get lunch. Our first meal fittingly was Tex-Mex, at a little place called Habanero Mexican Cafe. I ordered a horchata and a taco plate with carne asada and al pastor, and Diana got the enchilada plate. It was one of the best Mexican meals I've had in a long time, but I'm not sure how much of that was influenced by my hunger. 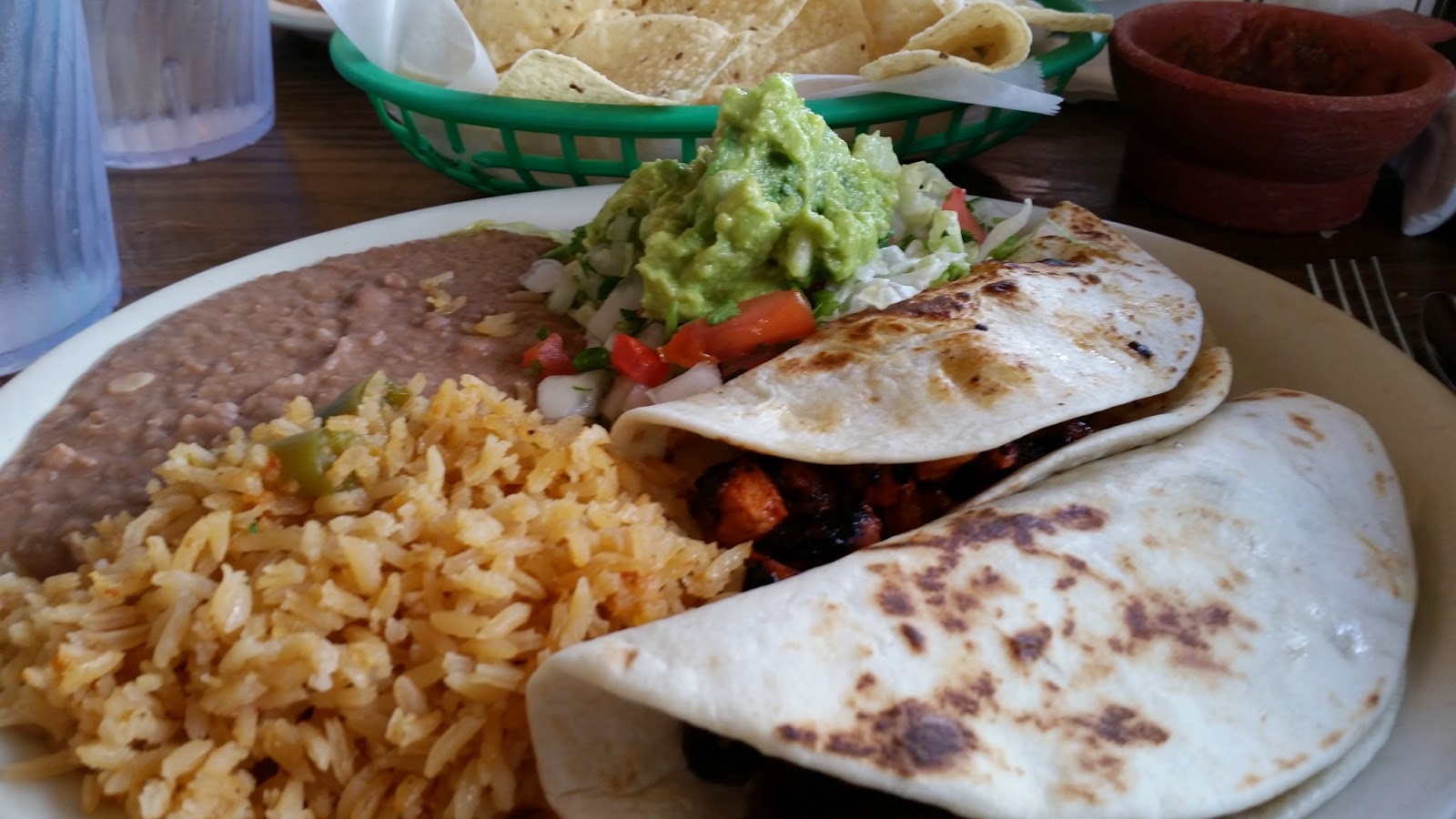 After stuffing ourselves, we headed over to our home for the week and unpacked our luggage. We took the master bedroom because it's first-come-first-served, bitches. Soon the others arrived (except Raymond, who would be coming on Sunday, day 2) and it was dinner time. Diana had been craving for a Cuban sandwich ever since she saw the movie CHEF, so we looked it up on Yelp and found a place nearby called The Texas Cuban. 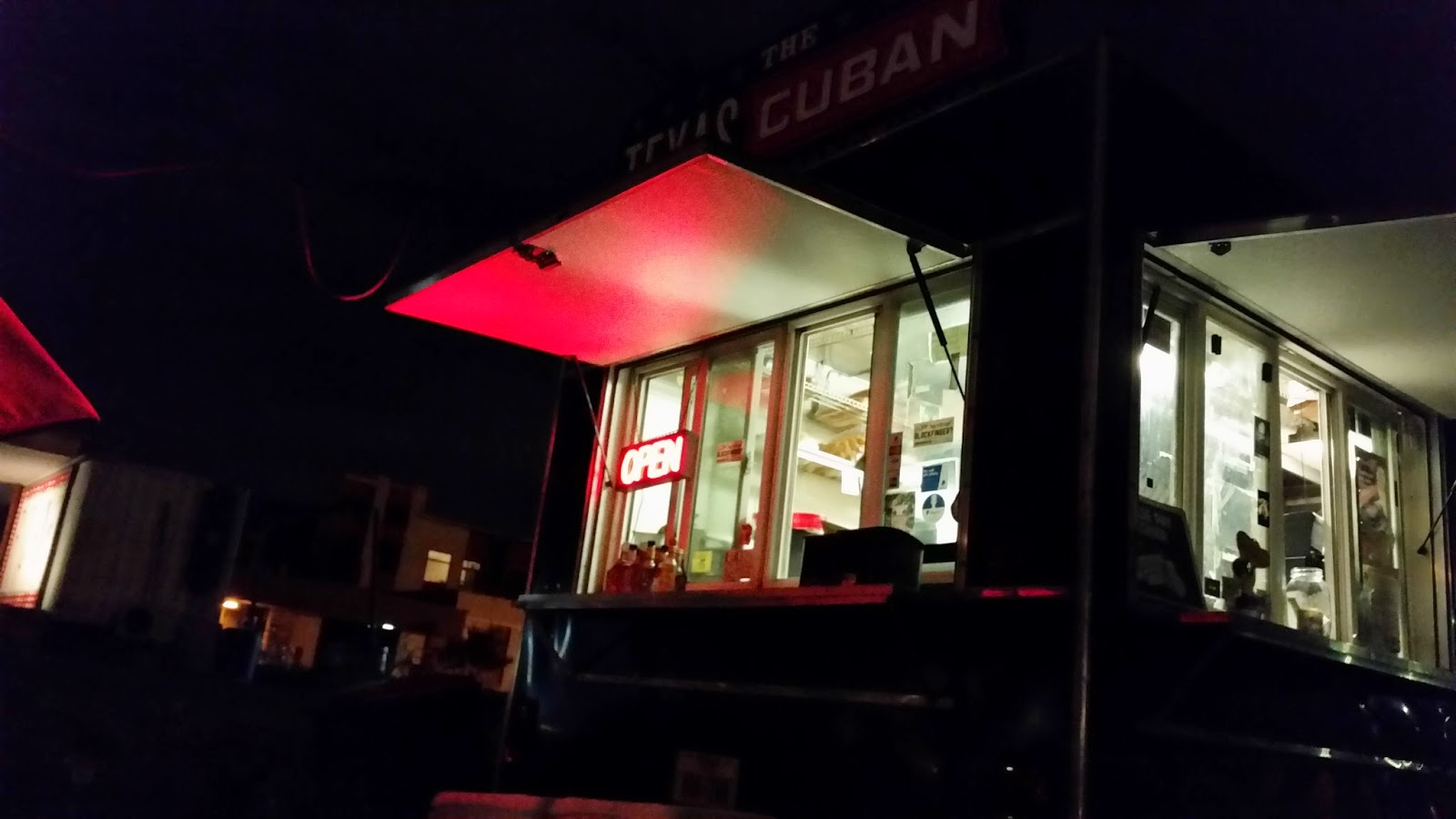 Muy delicioso. Then we called it a night because we're old fogeys. Such losers. Okay we were tired from the travel, but come on.
at September 21, 2014