With the help of Netflix, Amazon, Costco (discounted movie tickets), a very understanding wife with refined tastes, and… BitTorrents (how else can I watch all the foreign movies that weren't released here? VOD still has long ways to go), I got to watch almost everything I wanted to see in 2013. As always, this is a list of my favorite movies, which means they're not all necessarily "good" in the eyes of the public or critics.

What, it's already February and you don't remember what came out last year? Here's a little flashback to 2013:

10. Favorite Comedy: THIS IS THE END 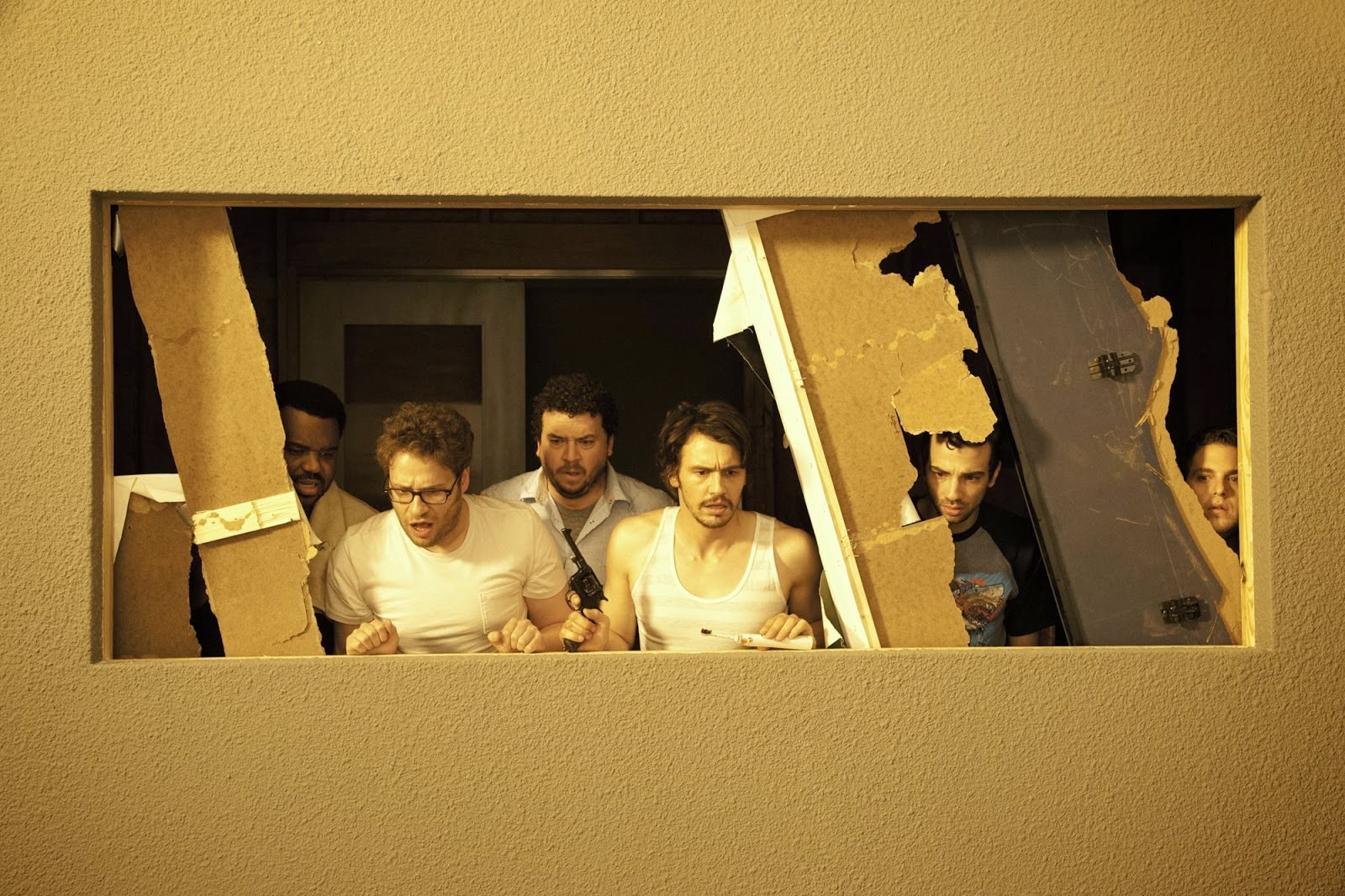 "I call him Channing Taint-YUM!"


9. Favorite Horror: YOU'RE NEXT 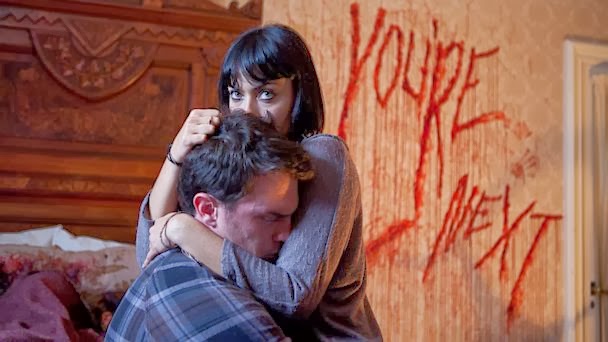 "You never want to do anything interesting anymore."
"I don't think that's fair criticism."
"Fuck me next to your dead mom then."

2013 wasn't a great year for horror, but this one stood out for playing with genre conventions and having a kick-ass female lead. It's not a game-changer like THE CABIN IN THE WOODS, but it's almost as fun. 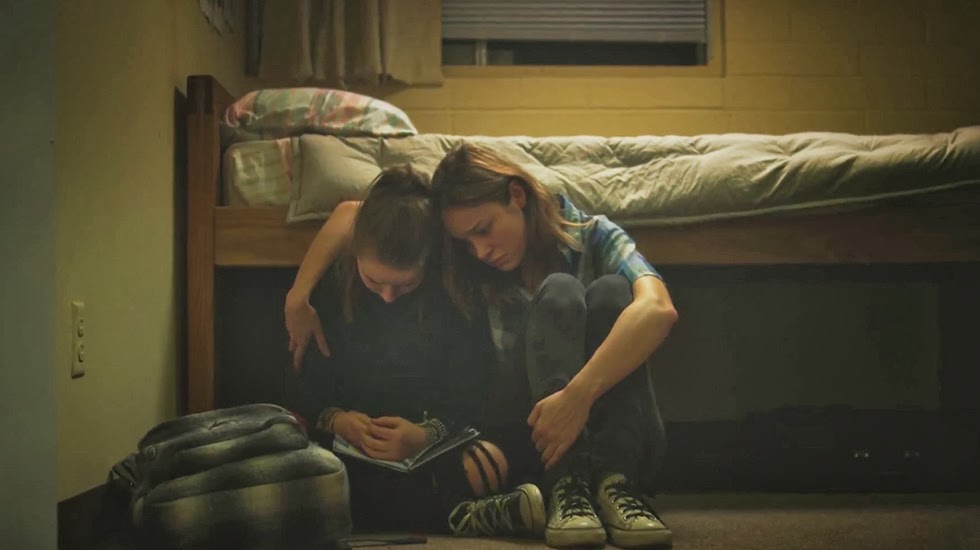 The most natural and realistic acting and dialogue can be found here. People talking like people. It's the new rage. So it's an absolute shame that Brie Larson got ignored by the Academy while Meryl Streep gets her 47th nomination for hamming it up in a movie that no one cares about. I know, I really should stop caring about the Oscars BUT I JUST WANT THEM TO BE BETTER GOSH.


7. Favorite Trilogy-In-One-Movie: THE PLACE BEYOND THE PINES 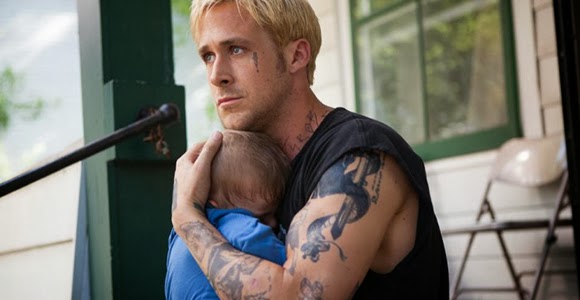 A movie about guys with father issues? JUST PLUG IT INTO MY VEINS. 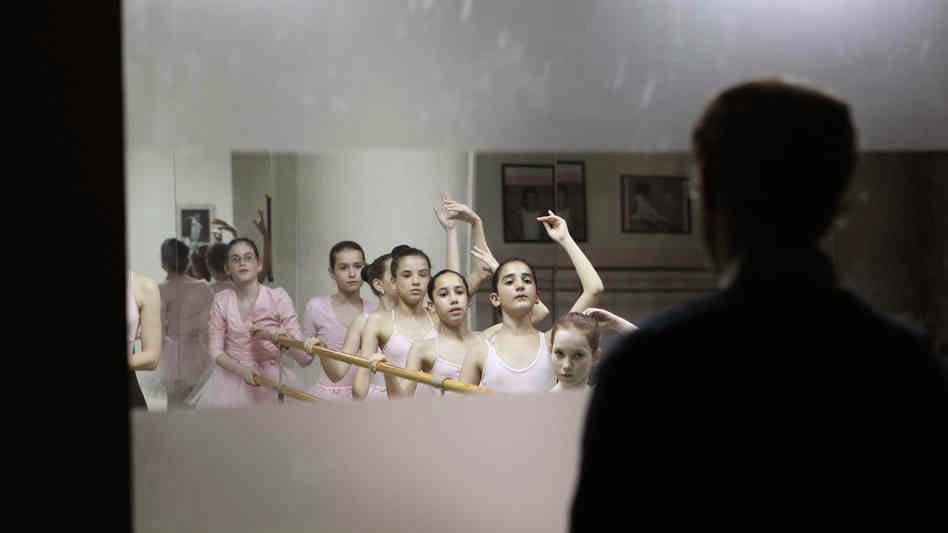 "It might look like I'm enjoying this, and maybe I am in a way... but believe me, I'd be happy to stop breaking your fingers. Now would you please start talking?"

This is what PRISONERS would have been if it was made in Israel by the Coen brothers. Noteworthy: Tarantino said this was the best film of the year. 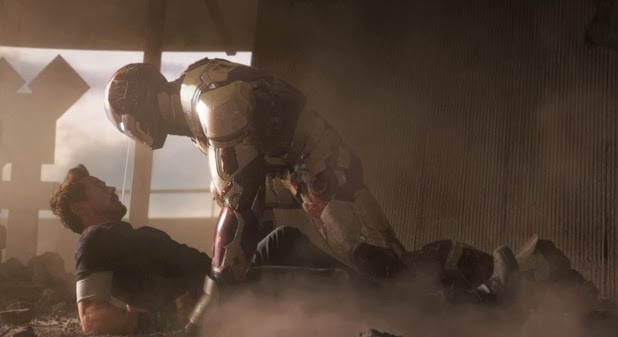 "Don't shoot! Seriously, I don't even like working here. They are so weird." 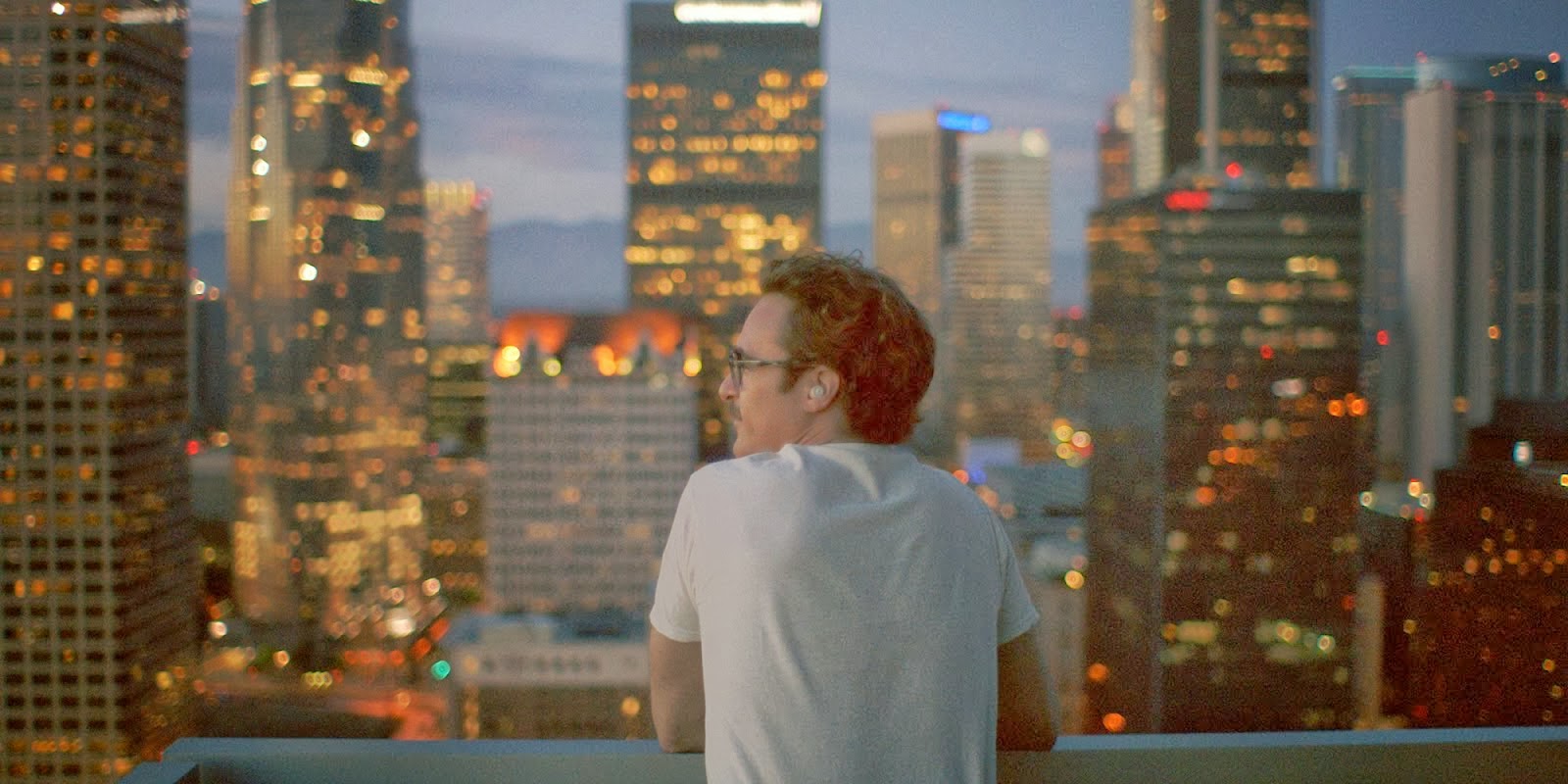 "We are only here briefly, and in this moment I want to allow myself joy."

What could've easily been a silly and creepy premise resulted in a beautiful and textured film about relationships and how they affect people, even ones without physical bodies. But I really hope people don't dress like that in our future.

3. Favorite Use of David Bowie: THE SECRET LIFE OF WALTER MITTY

"To see the world, things dangerous to come to, to see behind walls, draw closer, to find each other, and to feel. That is the purpose of life."

I'm a big anti-fan of FORREST GUMP -- not the least of which is due to it beating PULP FICTION for the Best Picture OSCAR in 1995, but again, I MUST STOP CARING ABOUT THAT DAMN AWARD -- so it's ironic that I like WALTER MITTY so much, despite their similarities. The episodic structure. The globetrotting adventures. The plain protagonists and the women that push them to be better people. Maybe I need to give Forrest another chance. 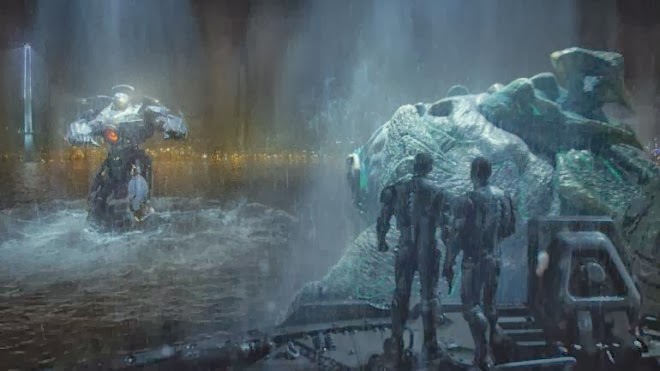 "Today, we are cancelling the apocalypse!"

"You just point the damn thing at Earth. It's not rocket science."

This is cinema. Remarkable achievement in melding of special effects and cinematography. The writing is its weakest link, but when everything else is so strong, it's easy to overlook it. Kudos to Alfonso Cuaron, because he deserves all the accolades. That Best Director OSCAR is a shoo-in, right? RIGHT?!
at February 09, 2014 No comments: