This was our last full day here. Unfortunately, I was feeling very sick (while Dij was feeling better), so we didn't get to do much. We also didn't want to be too tired for the drive back the next day.

It started with some good ol' Texas BBQ at Franklin. 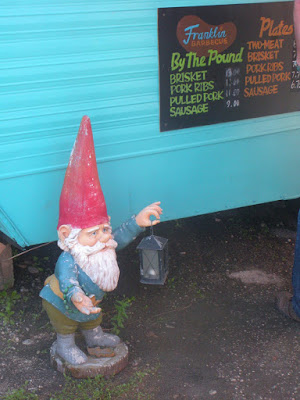 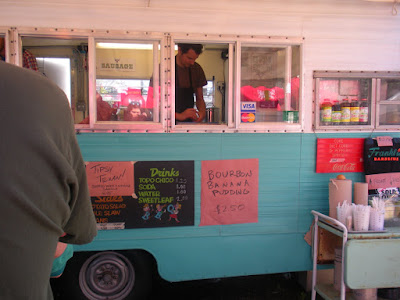 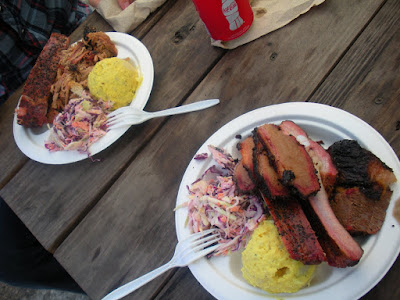 Then we went to see our final screening of the festival, at the Paramount.

synopsis: Spun in the Southern storytelling tradition, GET LOW is about the mysterious 1930s Tennessee hermit who famously threw his own rollicking funeral party... while he was still alive.

mini-review: An old man throws a party before he dies. It's a simple story, but well told. The old man is carrying a dark secret from his past, which you know will be addressed by the end of the film. Since the whole story is heading towards that last monologue by Robert Duvall (which he knocks out of the park), everything that happens before is a character study. Bill Murray and Sissy Spacek turn in fine performances, but this whole movie hinges on Duvall. I will be shocked if he's not nominated for an Oscar next year. It's a good, small film.

things learned at the Q&A: 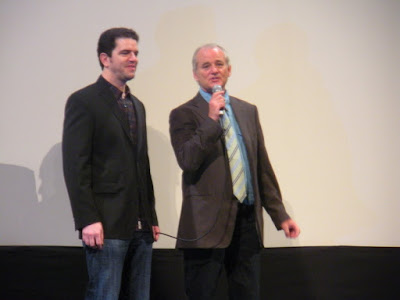 director Aaron Schneider, Bill Murray
Ending the festival with Bill Murray is probably the best thing we could've asked for. Can't wait for next year. We may go back to Austin sooner, perhaps for Fantastic Fest in September. We'll see.
at March 22, 2010