It's been a loooooooooooong time. Since my last post, since the last movie night, since I saw your mom, etc.

This one's going to be a little different. James and I will each be showing (what we think are) the worst movies ever made, back to back. Then everyone will vote on what movie they think is worse. The person that chose that movie will be the "winner" and will defend his title from a new challenger. That is, if we ever have another one of these again. In the best case scenario, it'll be like a real-life Mystery Science Theater. In the worst case scenario, it'll be 4 hours of our lives we'll never get back. Either way, James will take all the credit/blame, as it was his idea. 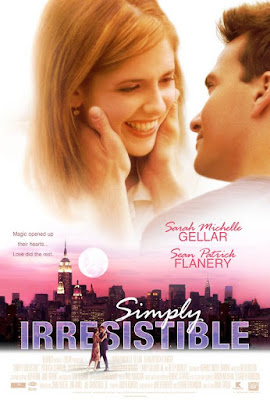 My pick: I haven't decided yet. I was originally gonna go with KNOCKOFF, but I think I've found another candidate. You'll find out when you show up. You WILL show, right?!

Email ThisBlogThis!Share to TwitterShare to FacebookShare to Pinterest
Labels: I've got a bad feeling about this, Movie Night