Last Saturday, we took the 7th graders to Sea World. As you can see, they were thrilled. 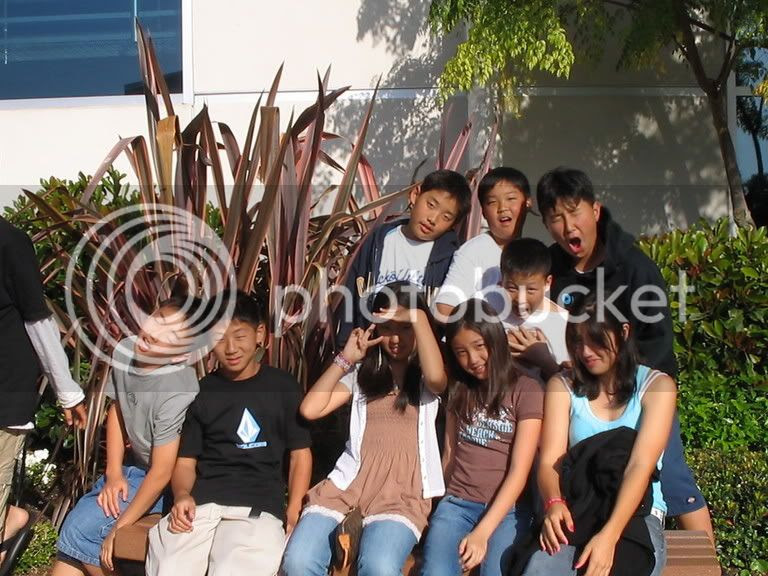 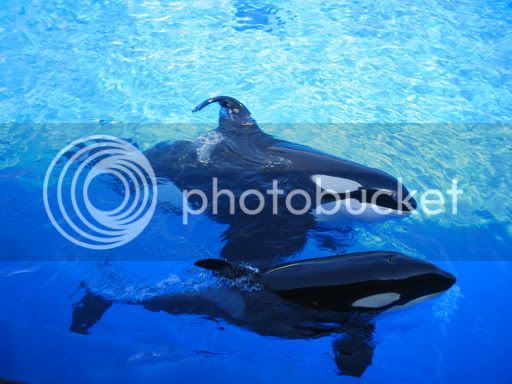 I prefer the dolphins. They're so much better. 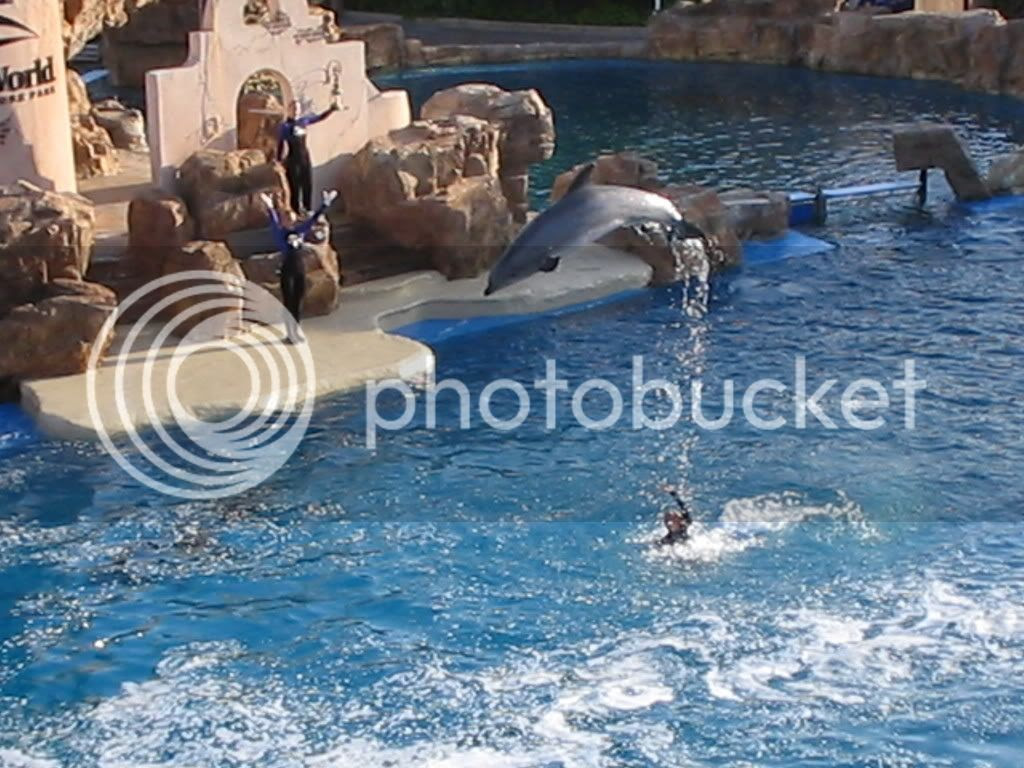 Stupid seals. So loud and annoying. Look at his eyes. He's hungry. For human flesh. 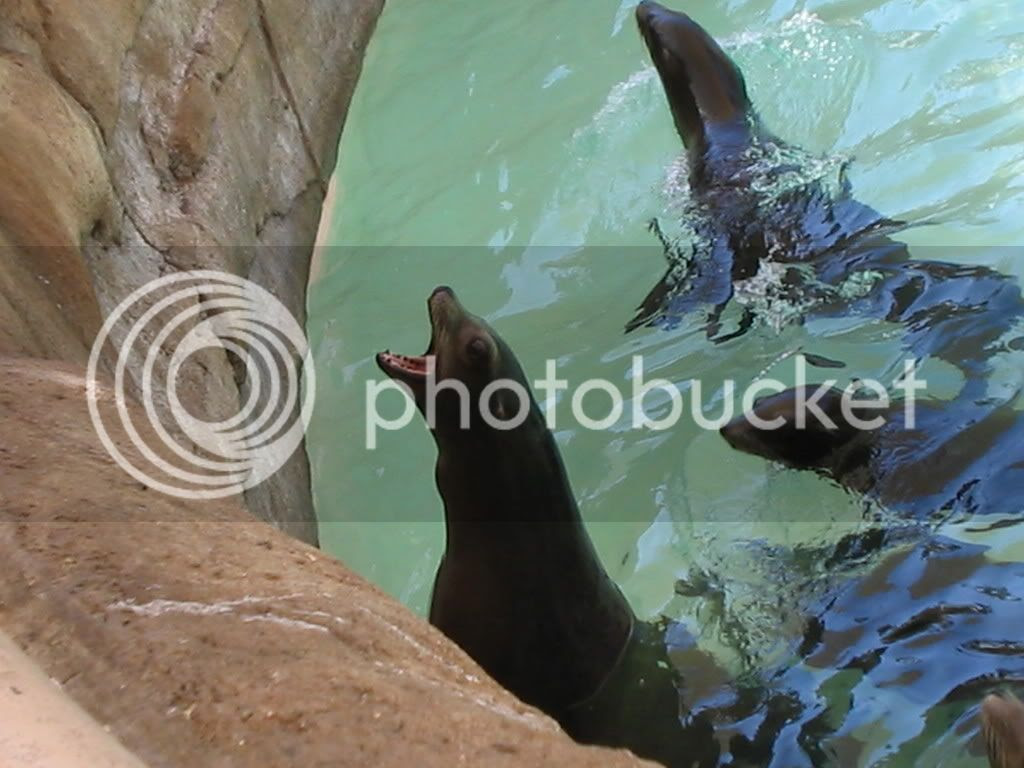 At the end of the day. They're wet because they just "saved Atlantis* from the evil forces of the sea." 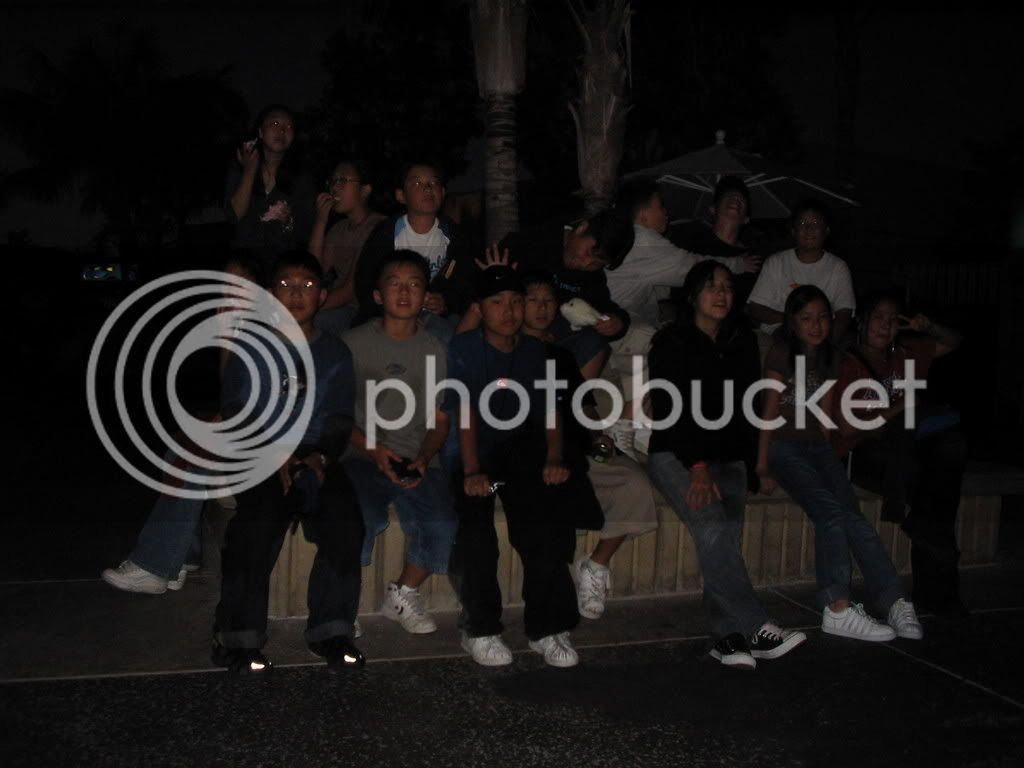 A low-level ninja tried to buttsniff the master ninja. Little did he know, the master ninja had a surprise in store for him in the form of an invisible cloud. Silent but deadly, indeed. 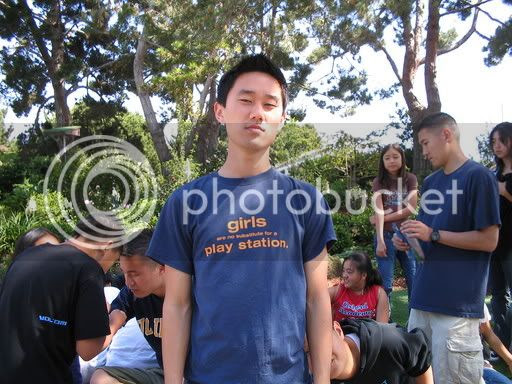 *Atlantis is a water ride similar to Splash Mountain from Disneyland. I hate how they feel they have to create backstories to these rides. This one was no exception, and after the big drop, the "narrator" would announce that the passengers just "saved Atlantis." How the hell did we save Atlantis by coming down a hill on a raft? Did the drop create a vortex for the "evil forces" to be sucked into another dimension?
at April 24, 2005