I'm back in Austin for my vacation away from everyone I know. Yes, it's bittersweet. No, I don't regret it. Yet. 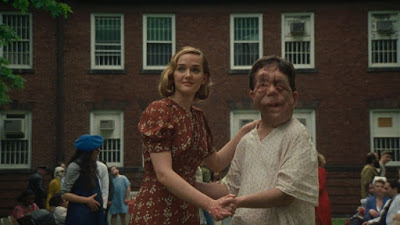 I have a thing for movies about movie-making, especially when they're so clever about it. All in all, I'm not sure I understand what this movie is really "about", but I liked the individual scenes, more when they're a movie within the movie. 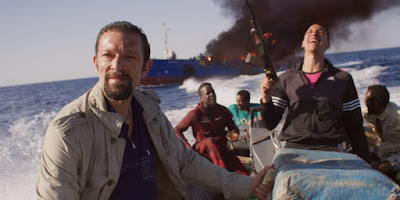 There are some amazing needle drops in this breezy crime/heist film from France. But even more amazing are the characters -- Vincent Cassel's Henri, who drones on and on about anything and everything -- Bruce, the Scottish drug lord that brings his preteen daughter to a deal -- Isabelle Adjani as the overbearing mother that loves money as much as she loves her son, and so many more -- I'm not sure which is my favorite. I would love to see sequels and spinoffs about any of these characters. This fills the OCEAN'S void rather nicely (no, I didn't forget OCEAN'S 8, I just don't care). 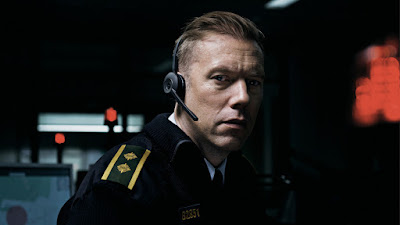 This the best "guy talks on the phone for 90 minutes" movie. Yes, it's better than PHONE BOOTH, BURIED, and LOCKE. 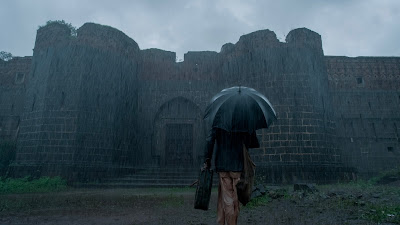 It has a solid premise, but the execution is severely lacking. There are couple of decent moments of horror in "chapter one" regarding the grandmother, but almost none afterwards. It just seems like an overlong TALES FROM THE CRYPT episode from India, and a bad one at that.
at September 24, 2018