AKA. The day Raymond got sick after kissing a girl. 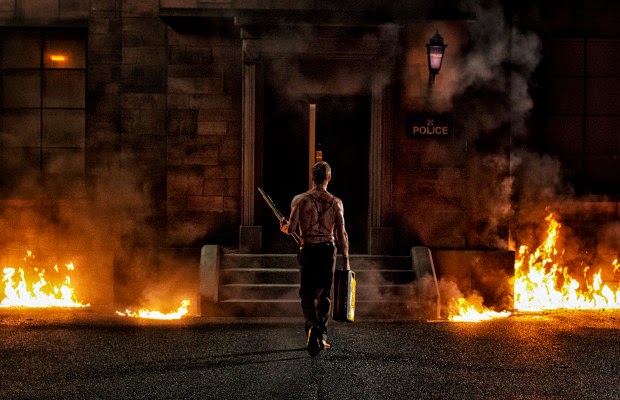 Striking visuals and strong acting weren't enough to elevate the uninspired story to something memorable. How many psychopaths live in this small Irish town? 3 out of 5. 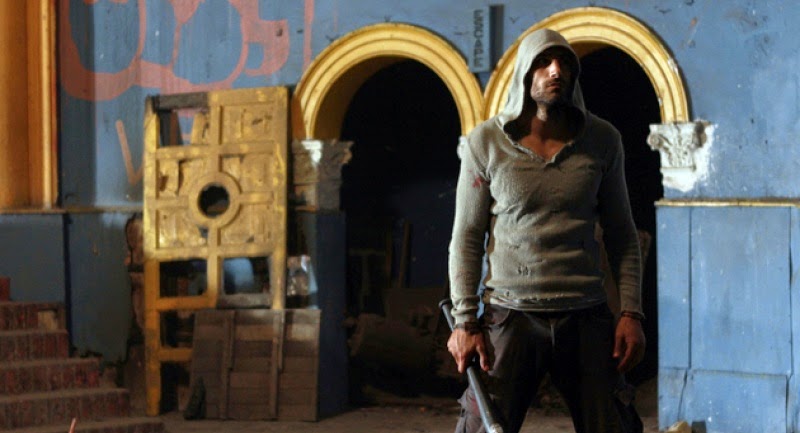 Chilean director Ernesto Diaz Espinoza and hulking asskicker Marko Zaror teamed up again to bring us another action-packed film. It's filled with great fight scenes, especially one-on-one, like where Marko goes against a thug with MMA-style strikes and grappling. Each fight has its own identity and style, and Marko gets to show off the depth of his skills in overcoming his opponents. When there isn't any fighting going on, however, the movie loses its steam and momentum. Noah Segan is hilarious as the villain, a little American punk that's trying to be the next big drug lord of Chile, but ultimately he bears little relevance to the overall story. These little movies are good, but I feel like Marko is being wasted; he needs to work with bigger and better filmmakers -- can you imagine how awesome it would be if he were in a Gareth Evans film? 3 out of 5. 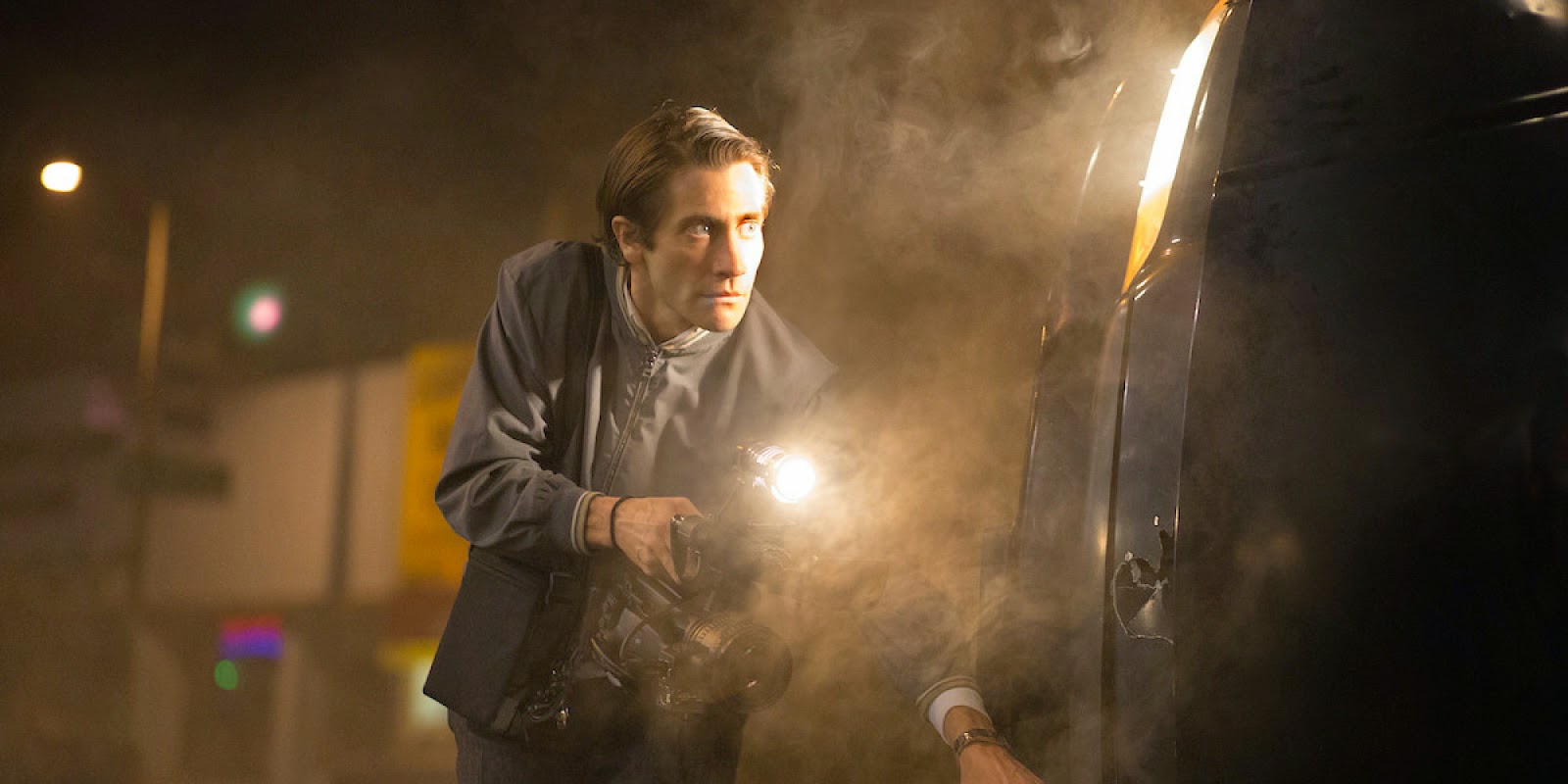 Jake Gyllenhaal is a monster in this. I'd be very surprised if he weren't nominated for an Oscar next year. He plays Lou Bloom, a sociopath who finds success by videotaping murders and accidents for morning news programs. He's smart, enthusiastic, and will do anything to succeed. If he weren't such a sociopath, he would be my hero. 4 out of 5.

After the movies, we stuck around for the Closing Night Party, which had the theme of 26 WAYS TO PARTY -- running down the alphabet from A to Z (A for apple-bobbing, Z for zombie makeup, etc.). I watched in horror as Diana and  Ramona did E for Extreme Tequila Shots (snort salt, take shot, spray lemon in eye). I winced as they did S for Slap Shots (take shot, get slapped by your partner, vise versa). And we were all disappointed that we couldn't to T for Tattoo because there was a long waiting list. Billy-Ray received a kiss from a Soska twin after nailing her (heyo) with a water balloon. I thought about doing H for Haircut (either mohawk or mullet) but decided against it. Maybe next year.
at September 29, 2014