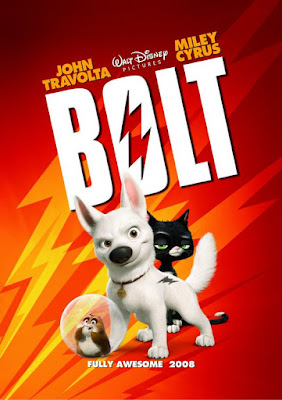 Email ThisBlogThis!Share to TwitterShare to FacebookShare to Pinterest
Labels: BOLT, Movie Night, UP

You Teach Me and I'll Teach You

word of the day:

I just witnessed --- nay, feasted my eyes on -- no, basked in the glory of cinematic abortion genius that is TORQUE, and I'm sort of speechless.
(10 minutes later)

So... I've finally regained all five senses and my brain seems to be functioning (if barely).

TORQUE could very well be the best worst movie ever made. It's an 84 minute music video directed by Michael Bay's retarded cousin, and edited by that guy's little brother who has ADD. It has two chicks fighting in the majestic martial arts style known as motorcycle-fu. Ice Cube has two facial expressions in the movie: scowl, and scowl harder. He's also the best actor in it. The movie is so over the top, it gives Jason Statham aneurysms.

No words can do it justice. Witness it for yourself.