That was back in January, when I showed the whole Bourne trilogy back to back to back. It was magnificent.

This time, we're going with the biggest movie of 2008. 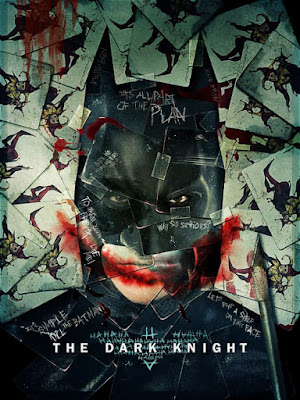