It's almost Christmas. Someone shoot me. End of the year means end-of-the-year-lists. Yay. First up - music.

Here are 10 albums that were released this year and that I keep listening to over and over. I wouldn't dare say these are the best; then I'd be voting in the Grammys. (yeah, like those guys really know what's good - Justin Timberlake nominated for album of the year?!) These are merely what I like. 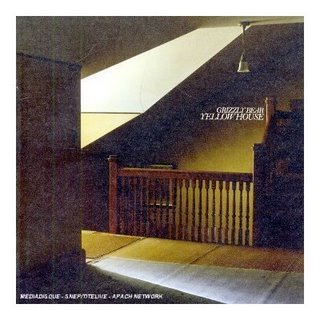 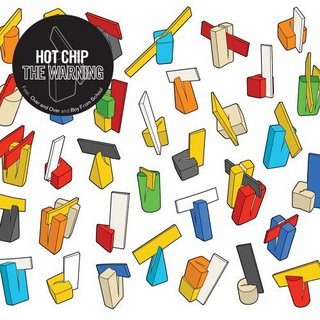 standout tracks: "Colours", "Over and Over" 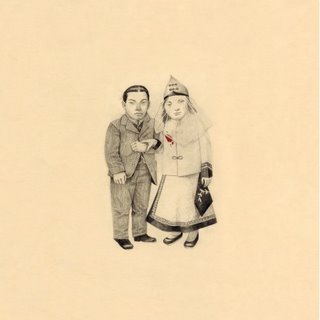 8. The Decemberists
The Crane Wife 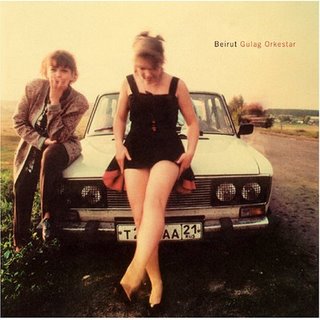 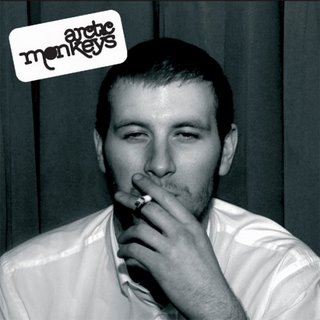 6. Arctic Monkeys
Whatever People Say I Am, That's What I'm Not 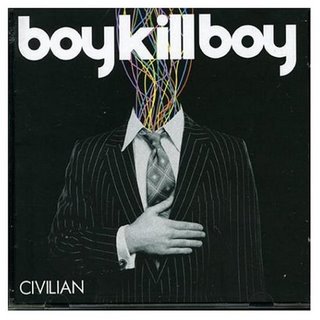 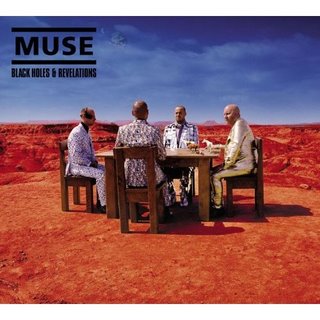 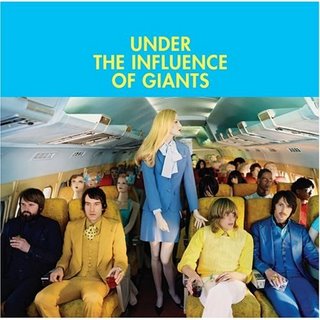 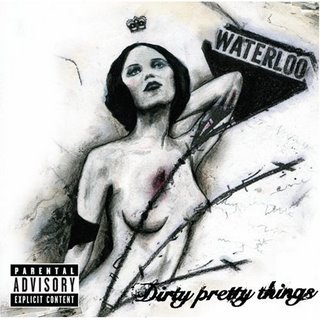 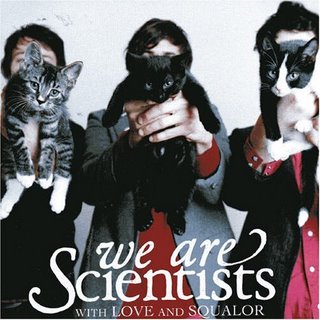 1. We Are Scientists
With Love and Squalor